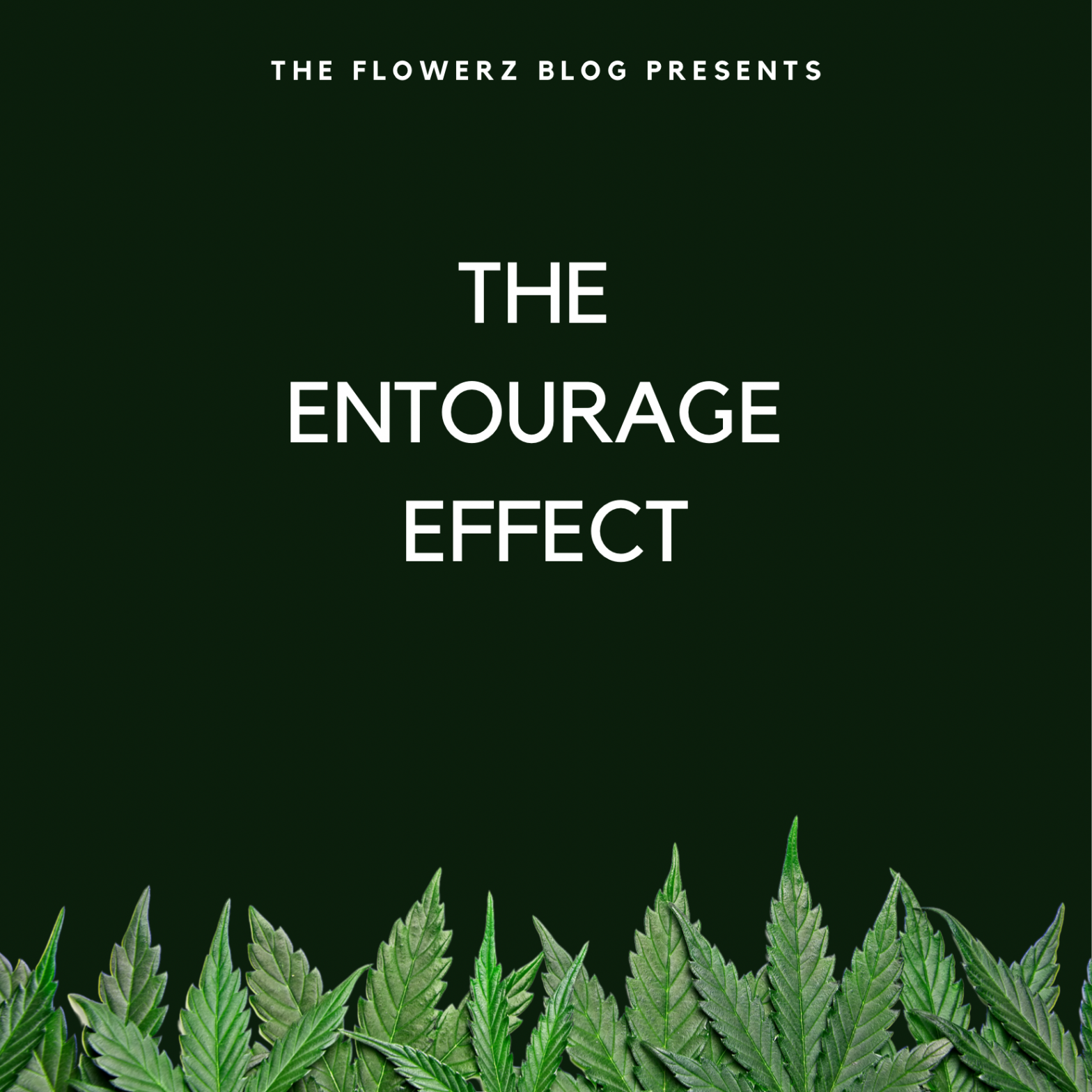 Do you ever spend time staring at your flower? Just spinning it around in your fingers, admiring its beauty. Giving it a spin or a twirl and gazing upon the squirmy orange trichomes and purplish tips. Not only is cannabis beautiful on the outside, it’s wonderfully intricate on the inside as well.

We know a lot about cannabis, but, due to the War on Drugs and the lack of federal funding available to conduct proper research. There is still a lot we don’t know. For example, we know of varying cannabinoids and their influences on the endocannabinoid system, but we still don’t know all of them.

THC and CBD are just the beginning.

From the research the industry has been able to do, we’ve identified a number of cannabinoids, with CBD, THC, THCa, CBG and CBN, being the most popular and well researched. There could be any number of unknown cannabinoids and respective effects. We don’t even know it! Not to mention how each of our known cannabinoids (THC, CBD, CBG, CBN, etc.) interact with each other.

Why is it so important to understand cannabinoids and how the body is influenced by them? Well, because it helps us understand the human body itself. Like any method of treatment that’s still being researched (psychedelic mushroom-based therapy is one of them) there are many aspects of the plant that interact with different parts of the brain, and we’re just not sure how all those functions play with each other.

But, from our little (but growing!) understanding of the plant, we have identified that there is some entourage effect between cannabinoids.

So what is the entourage effect? It’s the body’s interaction between all those different cannabinoids, and the unique effect it has from that interaction. The theory was coined by suggesting that various cannabis compounds work together to create a blend of effects and benefits on the body, mind and mood.

Cannabinoids interact with each other but that’s not all.

The other, and perhaps bigger, unknown are these little things called terpenes. Terpenes are naturally occurring compounds found in a ton of plants, not just related to the cannabis family. Terpenes can be found in everyday foods like mango, lavender or even beer. It is thought by the cannabis science community that terpenes may interact with the body just as much as cannabinoids.

Unfortunately, there have only been a few studies to support the existence of the entourage effect. One in 2010 which separated cancer patients into two groups – one that got pure THC oil, and one that was treated with an oil containing both THC and CBD. The patients who received both THC and CBD, reported significantly less bodily pain.

Because there are very few studies that explore these intricacies in humans, the entourage effect is still only a theory supported by a small body of research, and, of course, loads of anecdotal evidence from curious cannabis enthusiasts around the world experimenting with new varieties of the plant.

Have you ever experienced an entourage effect? Add a few of our products to your cart and have your own experiment.

Does Cannabis Help With Alzheimer’s?