Can You Take Too Much CBD? 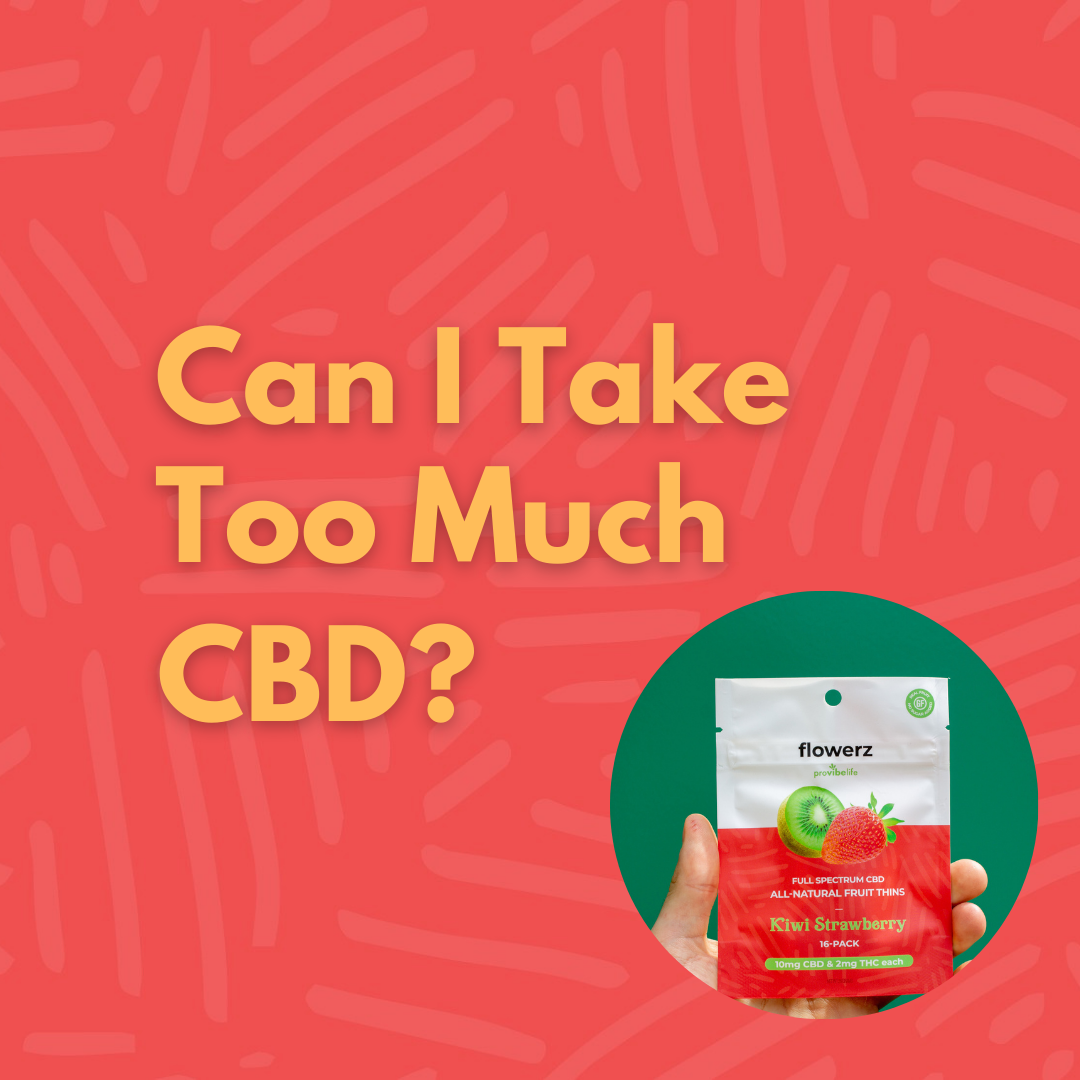 Cannabidiol, also known as CBD, is a compound found in cannabis that has medicinal applications without the “high” associated with THC. In addition to being available in cannabis flower and oils, it’s also an additive in many wellness products, from bubbly drinks to gummies.

However, CBD isn’t approved or regulated by the U.S. Food & Drug Administration (FDA). That means it can be difficult to know what you’re buying and how much you should ingest. Even though it doesn’t have intoxicating effects, could it be possible to take too much and experience harmful impacts? Is it possible to “overdose” on CBD?

Here’s what the research says.

How much CBD is too much?

Because of its anxiolytic, anti-inflammatory, antinausea, and antipsychotic effects, CBD is used to treat many physical and psychological symptoms in both humans and animals. Due to its varied uses, there’s a wide range of dosage recommendations.

It’s important to remember that CBD and cannabis as a whole are still in the early stages of research. It’s always a good idea to talk with a healthcare professional to find out what the recommended dose is for your needs and if it might interact with any medications or supplements you take.

While CBD can be tolerated in fairly high doses and isn’t intoxicating, it can have negative side effects.

Some negative side effects are:

CBD can also interact with other medications you’re taking. A good rule of thumb is to avoid taking CBD with any medications that carry a grapefruit warning, as CBD and grapefruit can cause interactions with the same medications.

Two well-documented cases shed some light on what could happen if you take too much CBD.

In a 2020 case study, a 56-year-old man ingested two packages of CBD gummies — a total of 370 mg of CBD — to relieve back pain. He said he thought it was safe based on the package, which suggested a 30 mg serving size but didn’t contain any warnings.

His co-workers reported that he began slurring his speech and vomiting, so they called an ambulance to take him to a hospital. After assessing him, his health team administered intravenous fluids, oxygen, anti-emetics for vomiting, and consistent stimulation. He fully recovered by the following day.

A 2019 report involved a child who had a dose of CBD early in the day and was later found unresponsive. At the hospital, their condition deteriorated, and they had to be intubated to regulate breathing.

Urine tests showed they consumed a high quantity of THC, but, when the batch of oil they’d consumed was tested, it only showed trace amounts of THC. The child was stable after 48 hours and left the hospital after 72 hours.

In both cases, it’s unclear what caused the reactions. The authors of the first case study suggest the specific reaction might’ve been caused by unknown contaminants in the gummies. Because CBD products are unregulated, it’s hard to know what’s actually in each product.

For example, a 2017 study tested 84 CBD products and found that 26 percent of them contained less CBD than advertised. Other research highlights the issue of contamination of CBD products with substances, from heavy metals to pesticides.

Is it an emergency?

If you or someone else thinks they’ve ingested too much CBD, there are a few ways of assessing what the best next steps are.

Call 911 or visit the nearest emergency room if someone is:

Otherwise, consider reaching out to your local poison control center. In the United States, you can do this by calling 800-222-1222.

You can also visit the National Capital Poison Center’s tool to receive feedback by email about the product ingested.

You can also call your healthcare professional for guidance and/or reach out to Leaf 411.

No matter who you contact, be sure to provide as much information as possible, including:

If someone’s experiencing vomiting or diarrhea, keep them hydrated while you figure out the next steps.

While CBD might seem harmless enough, it’s not necessarily risk-free.

If you or someone else ingests a large amount of CBD and has trouble breathing or staying conscious, seek immediate medical attention.

Otherwise, it’s best to err on the side of caution and contact your local poison control center or a healthcare professional, even if symptoms aren’t present. 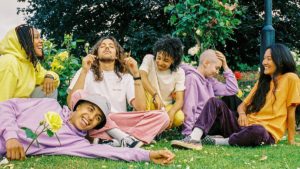